Over the past 43 years attorney John Goalwin has represented individuals that have been charged with drug crimes such as:

Fight to Keep Your Driving Privileges

REACH OUT FOR HELP

Did You Know that a DUI Charge Is a Misdemeanor?

Attorney John Goalwin will gather the facts needed to understand your case. He'll examine road conditions and how the sobriety test was conducted. You can trust him to make sure your rights are respected.

Attorney John Goalwin can also serve as your drug crime attorney if you're facing drug trafficking charges. He'll work hard to minimize the charges or the consequences of the crime.

Reach out to attorney John Goalwin right away to share the details of your case. 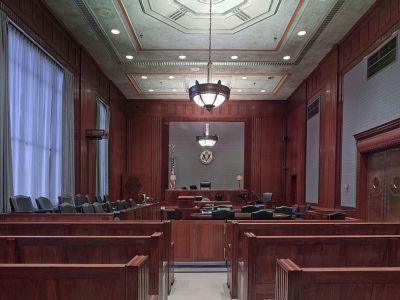 The Consequences of a DUI Charge

Your first DUI conviction is considered a misdemeanor in California. Take a look at some of the consequences of your first charge:

John Goalwin is the DUI defense attorney you need on your side in Los Angeles, CA. Call him today at 213-319-2677 for legal help.